TRALEE, IRELAND – Tillotson carburetors made another stellar showing at the 2018 CIK FIA Karting World Championships in Sweden at the end of September. More than 200 drivers took to the Kristianstad circuit in the OK and OK Junior class races. This year’s OK class was dominated by Tillotson with the top 5 pilots all running the Tillotson HC-112. Congratulations to Lorenzo Travizanuto on his well-deserved World Champion Title, as well as the Vice-Champion (and recently crowned European champion) Hannes Janker, and Lugio Coluccio for taking the other podium spots on the world stage.

“It was a great year of racing and the World Championship event was a thrilling display as two of the best drivers in the world went head to head lapping within 0.05 seconds of each other,” Tillotson Track Technician Mark French said. “We congratulate all the drivers on their effort this season and look forward to next year’s homologation where our goal is to see Tillotson drivers on the top of the podium in both the OK and OK Junior categories.”

Tillotson, a recognized leader in the design and development of the most highly engineered carburetors in the world, now boasts three double World and European Championship titles in a row. 2018 has proven to be the strongest in the senior category as Tillotson dominated the number of race victories, championships and percentage of drivers winning every title from WSK, DKM, CIK Euros / Worlds.

In addition to the top five drivers in the OK category at the CIK FIA Karting World Championships, 84 of the 102 entrants were driving with Tillotson carburetors.

The HC-112A is an updated version of our popular HC-102A as used in the KF classes which provides improved throttle response and increased mid-range HP. The HC-112A is CNC machined from billet aluminum and features laser engraved “H” and “L” needles and setting guide to make precise setting easier. Look out for our new 2019 CIK homologation range of carburetors which will boast many new features to provide the next level of performance. 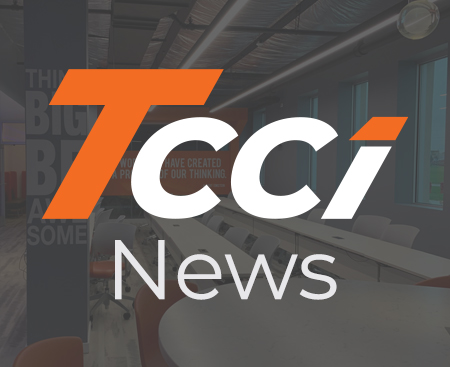